If you’re looking for a deceptively simple yet insanely fun drinking game, the 21 drinking game deserves a spot in your lineup.

We cover drinking games fairly regularly on Manly & Modern, and that’s for a few reasons.

Firstly, it pays to know a few games in case you’re at a party a need to have something in your back pocket to keep everyone entertained and, most importantly, staying social.

Additionally, these games can be a lot of fun, provided you play them responsibly.

So, today we’re covering the 21 questions drinking game, how you play, and some tips to make this game more fun!

21 Questions Drinking Game – What You Need

If you want to play the 21 questions drinking game, you really just need a group of 4+ people.

Everyone also needs their drink of choice. You should also sit around a table or in a circle on the floor so there’s a clear group of players who are in on the game.

21 Drinking Game Rules – How To Play The Game

The rules of the 21 drinking game are quite simple…but trust me, this game gets tricky!

The starting player also says a number or set of numbers, but there are rules about the type of numbers you can say.

So, players go around the table counting up from 1. Players can count up using these three different number combinations.

The group can’t use the same number combination three times in a row.

So, for example, you can’t have three players in a row all count up by a single number.

Other than that, there are no rules…yet.

The game ends when a player has to say 21. The player who says 21 has to take a large drink because they lost the game.

But, this is where the 21 drinking game gets interesting.

The player who says 21 and also has to drink gets to create a new rule for the next game and all future games of 21 that are being played that night.

Rules also stack on other rules as you play more games, so 21 progressively becomes more complex.

Adding more complex and fun rules to the 21 drinking game is what makes the game challenging and fun.

After all, without new rules, you’re all just sitting around in a circle and counting to 21…hardly an exciting game.

Anyway, here are some 21 drinking game rules you can add into the game to spice things up!

These are just a few ideas for the 21 drinking game rules to get some creativity flowing.

You know your group and humor the best, so come up with some ideas to make the game more exciting!

Extra Reading – The Best Anything But Clothes Ideas.

Well there you have it: that’s how you play the 21 drinking game!

It’s honestly a game that builds on itself to become more and more enjoyable.

Fuzzy Duck is also a pretty tounge-and-cheek game you can try if you’re feeling like another fun drinking game for groups.

Just remember to play responsibly, be a gentleman, and to try other games throughout the night to keep having fun!

Thanks for reading. Enjoy! 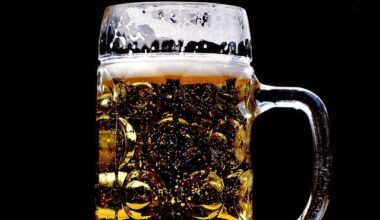 Read More
We’ve covered different drinking games on Manly & Modern before. The reason for this is pretty simple: during…
LLifestyle 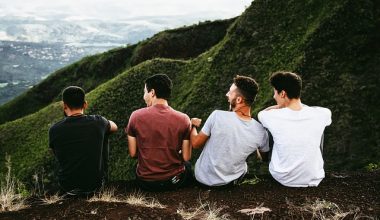 Read More
At some point in time, you and your friends will want to try your luck and all place…