The Bee Movie Drinking Game – Rules And How To Play

The Bee Movie is a classic animated film from DreamWorks that came out in 2007.

And, whether you watch the Bee Movie for nostalgia or for laughs, there’s no denying it’s a fantastic movie.

Between the memes this movie created and how much the Internet seems to love it, it’s no surprise this is such a fan favorite.

Furthermore, you can actually turn this movie into a party if you know how to add some drinks to the mix.

So, in this post we’re covering how to play the Bee movie drinking game, so get some snacks and some drinks and settle in for a wild viewing experience.

What You Need To Play The Bee Drinking Game

Like various Disney drinking games, you really don’t need a lot of stuff to play the Bee movie drinking game.

All you need is your favorite drink, some red solo cups, and a good group of friends to get started.

You also need a copy of the Bee movie unless you’re going to stream it online somewhere.

Just note you should probably drink something you don’t mind consuming a lot of volume of, like beer or mixed drinks, rather than hard liquor.

How To Play The Bee Drinking Game

Here are the Bee drinking game rules you need to know. In a nutshell, you take a sip of your drink whenever: 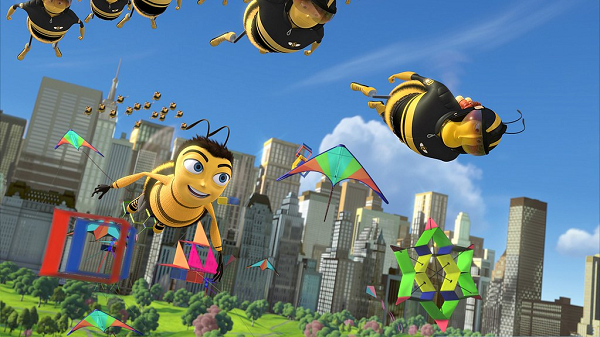 Now, let’s cover a few ways you can improve this drinking game.

Tips To Make The Game More Fun And Challenging

The list of rules above is the basic way to play the Bee drinking game.

However, if you want to play a more intense version, here are some rules you can add in:

Adding in these three rules adds about 200 extra drinks to the movie which is absolutely crazy!

Another way to make this game even more fun is to look through the Bee movie script and to add in your own rules.

There are honestly so many ways you can add in some new rules, like ones where you assign drinks to people or ones where the entire party has to drink.

Just remember to keep it fun and light and to also bring some food since you’re going to get hungry by the end of this drinking game!

Other Fun Drinking Games To Try

If you’re a fan of the Bee movie drinking game but want to explore some other fun party options, we have a lot of content on this website you can check out.

Some other fun drinking games include:

And, if you want some inspiration, you can also check out this hilarious video from Razzle where a group of guys get drunk and watch the Bee movie.

I hope our guide on how to play the Bee movie drinking game sets you and your friends up for a night of fun!

Just remember: you can always create your own rules and have some fun with these sorts of games! 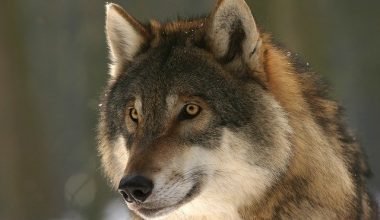 Read More
Unless you’ve been living under a rock for the past year or two, you’ve probably encountered the term…
LLifestyle 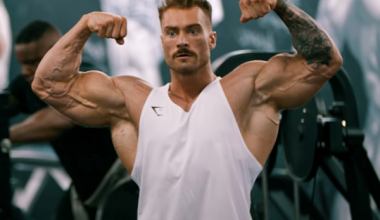 Read More
Chris Bumstead is one of the best modern bodybuilders of our era. Alongside his YouTube channel that has…