A couple of months ago, I caved and got Tinder Plus.

Honestly, I find Tinder boosts more powerful than Super Likes for getting matches, and boosts are extremely useful if you’re traveling somewhere new for a couple of days and want some quick matches.

But, what’s the best time to boost on Tinder?

Well, I’ve been using boosts for a few months now to get more matches. And there’s also some pretty useful research and data out there on this subject.

So, let’s take a look at some of the best times to use Tinder boost so you make the most out of this powerful feature!

What Are Tinder Boosts?

A Tinder boost makes you the top profile in your area for 30 minutes to help you get more matches.

So, in other words, when nearby people open their apps and start swiping, you’re going to show up first or near-first while you’re boosting.

Because of this, Tinder boost helps you get a lot of matches very quickly in a short span of time.

As mentioned, you get one free Tinder boost per month if you pay for Tinder.

Alternatively, you can buy packs of boosts for different prices:

Honestly, I don’t think paying for individual boosts is worth it unless you’re traveling.

But, if you think paying for Tinder is worth it and have a free boost, it’s important to use it wisely!

What’s The Best Time To Boost On Tinder?

In my experience, the best time to boost on Tinder is from around 6pm to 11pm. This is because this is the most active time on Tinder, so the boost puts your profile in front of as many people as possible.

Remember, a boost lasts for 30 minutes, so you want to time it right so you get maximum exposure.

And this 6pm to 11pm time period is what the research shows: according to Nielsen, peak Tinder usage begins at 6pm and the busiest time on Tinder is between 10pm and 11pm as people are getting ready for bed.

Personally, I have found the most success when using boosts from around 8pm to 10pm since women are already done eating dinner and wrapping up their day and are more likely to be on their phones.

This is just my experience, but hey, I’m sticking to it.

What’s The Best Day To Use Tinder Boost?

In my opinion, during the week or Sunday night are the best days to use your Tinder boost. This is because people aren’t as busy with weekend plans and are probably on their phones more to pass the time.

You might think Friday and Saturday night are the best, but don’t be fooled; people are too busy doing things with friends to be on their phones.

If you search for the best time for Tinder boost on Reddit, other Tinder users share similar thoughts:

As you can see, these users like Sunday night and also stick within the 7pm to 9pm range.

In a nutshell, use your Tinder boost when you think people are most likely to be on their phones.

Pro Tip: if there’s a massive event going on in your city where people are outside of their houses and doing things, don’t use your Tinder boost!

This is because people are too busy to be on their phones.

I once used a Tinder Boost during the fourth quarter of a Super Bowl and it was pretty lackluster, so even if people are inside for an event, I don’t think it’s a great time to use your boost.

What Is A Super Boost On Tinder?

A Super boost is a longer Tinder boost that keeps your profile at the top of the queue for a much longer time. According to Tinder, it results in 100 times more profile views.

You don’t get free Tinder boosts, and pricing depends on how long you want your boost to last:

Is Tinder Super Boost Worth It?

In my opinion, Tinder Super boost isn’t worth it because it’s too expensive. Plus, the longer boosts last too long so you’re hitting non-peak hours where fewer people are using Tinder anyway.

If you really want to buy a Super boost, stick with the 3 hours one and use it from around 7pm to 10pm.

However, I think it’s better to save your money on this one and not to pay for Super boosts on Tinder.

Extra Reading – Is Bumble Worth It?

Now that you know the best time to boost on Tinder, let’s cover a few profile tips so you actually make the most out of being in the spotlight.

1. Have A Complete (And Nice) Profile

If you’re going to boost, you better have a finished profile before you put yourself to the top of the queue. 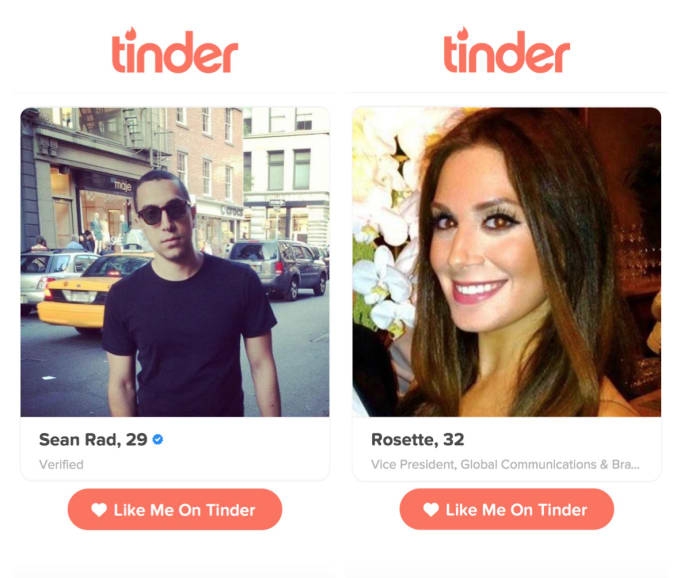 The photos and bio are really what matter, so ask your guy and girl friends to review your Tinder profile for some feedback.

2. Boost When You Have Time

There’s little point in boosting if you’re busy and don’t actually have time to respond to your matches that night or even for the next few days.

So, boost at the right time, but also make sure you can be on your phone a bit.

Tinder sometimes runs Swipe Surges and shows everyone who is actively swiping to one another.

Because of this, using a boost during a Swipe Surge is a waste of money; your profile would be near the top of people’s queues anyway if you just swiped like normal!

4. Have Some Opening Lines Ready

If you use the best Tinder Boost times, you’re going to get more matches than normal.

So, make sure you have some sort of opening line ready. Or, at the very least, be ready to make some plans or get your chat going!

My friend and I usually boost when we travel to a new city since it’s a fast way to meet new people, but we try to make plans or chat with people pretty quickly after matching.

Extra Reading – How To DM A Girl On Instagram.

1. Do I Have To Swipe During A Tinder Boost?

Tinder encourages you to keep swiping when you activate a boost to get more matches.

In my experience, this makes little to no difference and you just match with a bunch of people once your boost is done and you start swiping again.

But hey, if you think it matters, spend some time swiping during that 30 minutes.

2. Should I Pay For Tinder Boosts?

In my opinion, paying for a single Tinder boost is worth it if you’re traveling or in a new area for a few days and want quick matches.

However, I think paying for boosts normally is a waste of money since you will eventually be seen by everyone in your area anyway.

In my experience, I get way more matches for a day or two following a Tinder boost than any other time.

It’s clear this thing works, but again, make sure your boost at the right time and ensure your profile is actually ready to go!

Extra Reading – Dating In Your 20s For Guys.

Well there you have it: the best times to use Tinder boost and how you can maximize the effectiveness of your boosts.

Honestly, I think boosts are the most powerful feature and get you way more matches than just super liking people.

However, try to boost at optimal times, and make sure you have an eye-catching profile and solid bio before you hit that purple boost button.

Do you think there’s another best time for Tinder boosts? Let us know down in the comments!

Catch you guys in the next one. 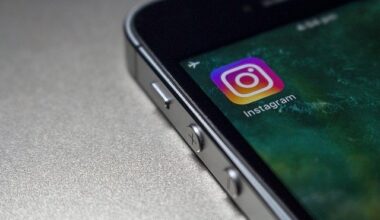 Read More
In the good ol’ days, if you liked someone, you would have to call them or ask them…
DDating 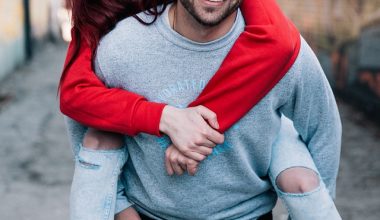 Read More
Hinge is one of the most popular dating apps on the market right now. Honestly, I think Hinge…