It doesn’t matter if you’re a fan or not: there’s no denying Cam Newton is a talented quarterback and impressive athlete.

“Super Cam” is an electrifying quarterback. He can throw, but this guy is also an immensely talented athlete who can and will run anytime he gets the chance.

So, in this post, we’re covering the Cam Newton workout as well as how this quarterback eats and trains to stay in NFL-ready shape.

Who Is Cam Newton?

Cameron Jerrell Newton, popularly known as Cam Newton, is an American Football Quarterback (QB) who plays for the Carolina Panthers of the NFL (National Football League). 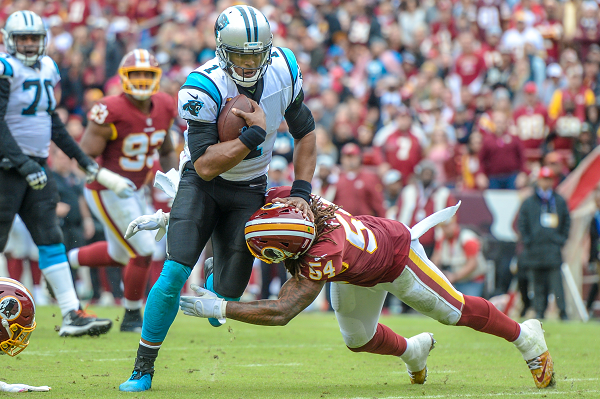 He goes by the nickname “Super Cam” and has the highest number of rushing touchdowns (70) of any quarterback in the entire history of the NFL.

Newton also ranks second all-time in rushing yards by a quarterback in the history of the NFL with around 5,398 rushing yards.

Born on May 11, 1989, and as stated in his biography, he first attended the University of Florida. Sometime after, Auburn University led him to his national title in his Heisman Award-winning season of 2010.

In the 2011 NFL draft, Cam was chosen by the Carolina Panthers with the first pick and soon became one of the league’s stars.

At the end of his 2015 MVP season, he led the Carolina Panthers to appear in Super Bowl 50. Eventually, in June 2020, Newton made the shift and signed himself with the New England Patriots.

Before we jump right away into Cam Newton’s workout routine, here are a few quick stats to help you understand what type of build he has for a bit of context.

Besides football, Cam Newton also enjoys working as a motivator.

He can often be found doing motivational speeches in front of people and athletes.

Plus, Newton also runs an incredibly popular YouTube channel, and he shares many workouts on his channel which is where a lot of the information from this post came from.

Overall, Newton is known for being a warrior out there on the football field. He only focuses on winning games rather than individual honors.

Cam’s workouts also depend on his current fitness goals, any injuries, and if it’s the offseason or not.

So, it’s hard to pick a single Cam Newton workout you can follow because he’s such a dynamic athlete.

Because of this, we’ve broken Newton’s workout routine into his offseason training style and then what he does for strength training.

The off-season workout Cam Newton usually does 5 times a week at his own home gym for at least 1-2 hours incorporates:

Here’s a sample off-season workout which consists of these drills with a 1-minute rest in between each of these exercises:

During the off season, it’s less about following Cam Newton’s exact workout split and more about hitting a high-intensity routine and intense sessions whenever you train.

If you ever watch some of his offseason training videos, it’s clear that Cam mixes it up a lot and also focuses a lot on cardio and footwork.

Cam also spends a lot of time on core, plus all his time spent with on-field training, so there’s a lot of cardio and ab work.

You find different workout routines within Cam Newton’s strength training whenever you search for his routines, mainly including core circuits, light conditioning, flexibility, and mobility training.

He usually performs 4 to 5 sets of 8 to 15 repetitions of the exercises listed below, with a 1-minute rest in between.

Here is what this incredible warrior’s chest workout on the field looks like:

Here are the following exercises that are a part of Cam Newton’s intense back workout:

For better flexibility and shoulder strength followed by his last horrific shoulder surgery, Cam Newton incorporates these following exercises after the surgery:

In his arms workout, Cam Newton performs the following movements to strengthen his arms and biceps:

However, when you watch Cam Newton workout, it’s clear he also adds in a lot of dynamic exercises; think things like jumping squats or walking lunges.

Again, he’s an explosive athlete, so his workouts change all the time and focus on intensity.

Ever since Cam Newton faced injuries in 2018, he stopped consuming red meat. However, he continued to eat some animal products, seafood, and fish as a pescatarian.

If veganism stirs up images of skinny, weak athletes, then you should rethink this line of thinking since so many successful athletes are vegan.

However, a few skeptics blame his entirely plant-based nutrition for his lowered performance on the football pitch, convinced that he could not get enough nutrients without dairy products and meat.

Still, Cam has stated that he had never felt healthier before.

He even disagreed that the switch to a fully vegan diet has affected his sports achievements, fitness, or ability to get sufficient nutrients.

After all, Newton gets ample essential amino acids, proteins, and all the other nutrients he requires from peas, beans, rice, and several other veggies.

Several professional sportsmen and American NFL stars such as Tyrann Mathieu, Le’Veon Bell, and his team members like former Patriot quarterback Tom Brady have been following a vegan diet program for many years now.

Aside from that, Cam Newton absolutely loves Chinese food. He also keeps an array of his supplements under wraps.

Apart from vegan protein bars and shakes, he may be using the essential nutrients most vegans lack. These include:

All these nutrients are crucial for strong immunity, bones, and heart, proper metabolism, good mood and memory, function, muscle recovery, and your health in general.

Here are some of the foods and that Cam Newton consumes:

There is a specific list of things that Cam Newton avoids eating, and they are:

We hope this comprehensive breakdown of Cam Newton’s workout routine and diet regime helps you find a new training split that is best suited for you.

Clearly, Cam Newton is a star, and it can be seen from his workout plan how devoted he is to his workout and diet plans.

However, Newton’s intense workout and diet regime are not just ordinary people. It is for superior athletes. His focus is on eating clean plant-based food and training hard, both of which result in his brute athleticism.

Finally, the most essential thing you should remember is that Cam’s weight is around 265 pounds, meaning you do not need to hit the exact macros if you weigh much less!

With all this information on Cam Newton’s diet and workout routine, do you think you can be inspired to build a body like his?

Go ahead! Set your own fitness goals and work hard toward them! 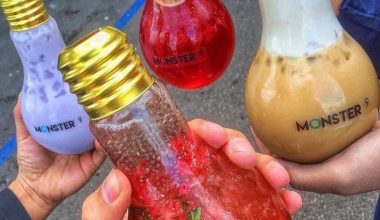 Read More
So, it’s a Friday night, you’re in your college dorm room or house, and you just got invited…
LLifestyle 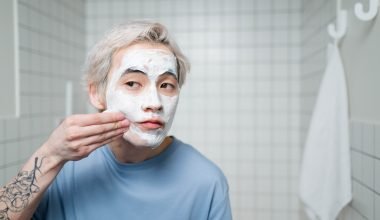 Read More
As a man, it’s not easy to know what skin care products are designed for us. Should men…