Alright: it’s a Friday or Saturday night, you and your friends are pre-drinking, and you’re looking for a fun drinking game to play together.

Do you play Ride the Bus, Kings Cup, 21, or another drinking game?

Tonight, you play the Medusa drinking game – one of the most fun, easiest ways to have a fun pre-game without going over tons of rules and explanations.

If you’re wondering how to play the Medusa drinking game, this is the post for you!

What You Need To Play

One of the reasons the Medusa drinking game is such a great party game is because you probably already have the supplies you need on hand.

Here’s what you need to play:

You can technically play Medusa without liquor and use mixed drinks, wine, or beer. However, this will definitely make the game last much longer, which may suit your goals or not.

Here are the steps you follow for the Medusa drinking game:

Now, if you look at a player and they aren’t looking at you, you’re safe and you don’t have to down your shot.

However, if you lock eyes with a player, you both have to yell Medusa and then take a shot from the middle of the table. The game continues in this fashion until all the shots are gone.

Now, there is a variety of the Medusa drinking game that makes it so players yell Medusa and then play rock, paper, scissors or a round of flip cup to decide who ends up drinking. This can be more competitive/fun in smaller groups so keep it in mind.

The idea of this game is to be fun, fast, and simple.

You can add your own rules and spins to the game, but at it’s core, Medusa makes everyone drink a bunch of shots very quickly.

Why Is It Called Medusa?

Alright, time for a bit of fun party trivia that might come up while you play: where does the Medusa drinking game get its name from?

Well, in Greek mythology, Medusa, also known as the Gorgo or Gorgon, was a woman with snakes for hair who could turn anyone who looked into her eyes into solid stone.

Medusa is commonly depicted with having a serpentine body as well and is overally a pretty nasty creature.

Anyway, the awesome news is that Perseus, an absolute badass Greek hero, ended up beheading Medusa in one of his quests and then waved her head around like a weapon before giving it to the goddess Athena.

That’s just a bit of a lesson in Greek mythology for you! Have fun partying in any case!

If you’re partying and don’t want another card game or ridiculous set of rules, I hope the Medusa drinking game is your next go-to!

Just remember to drink responsibly and to have fun! If this game moves too fast, switch to mix drinks or take breaks in between rounds.

Thanks for reading! Happy partying! 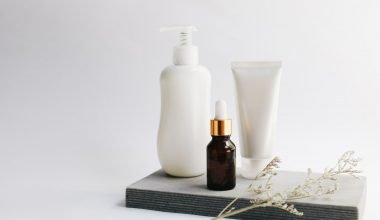 Read More
As men, it’s never clear what products are useful for us. So, should men use conditioner? And which…
LLifestyle 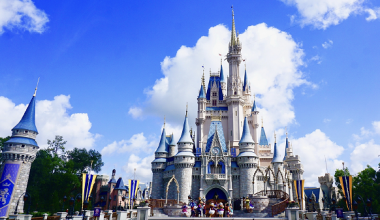 Read More
Are you looking to turn some childhood nostalgia into an opportunity to party? Great, then these Disney drinking…