While it’s unfortunately getting increasingly rare to hear the term ‘gentleman’ these days, I honestly think that’s just because the word is falling out of fashion a bit and not because there’s a dire lack of gentlemen out there.

There are numerous characteristics of a gentleman that have withstood the test of time. From the Knights of the Round Table to any of the suave James Bond films, society has always revered and respected the concept of a gentleman.

While the term is not as popular today as in the past, that doesn’t mean we live in a world without men who adhere to the tried and true gentleman figure.

But first…a bit of a history lesson.

The Origin of The Word ‘Gentleman.’

To understand what makes up a gentleman, it’s important to know where this word even comes from.

According to the Encyclopedia Britannica, in English history, the term gentleman referred to an individual who was entitled to bear arms but was not a nobleman. This was typically an upstanding man from a good family but not royalty or nobility.

By the Middle Ages, the term gentleman began to slowly blend with the concept of nobility as records show landowners denoting themselves as being knights, esquires, and gentlemen. 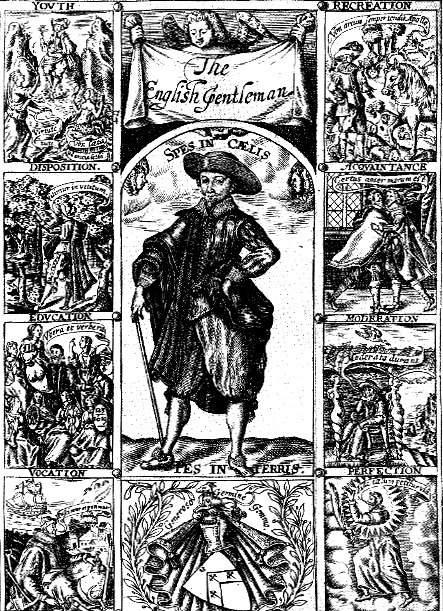 By the 16th century however, the term gentry was used to denote a distinct and upper social class who had the right to bear arms.

This is generally how the term was used for most of English history, and it wasn’t until roughly the Victorian era that the term lost some of its militaristic connotations and reverted to simply reflect a position of rank in society.

Over time, the word gentleman began to reflect a man’s occupation in that he was not a general laborer or involved in retail trade.

However, after both World Wars diminished this view (for very few men were spared from fighting or factory work, and all men became equal for a time), the term gentleman morphed into a more modern version of what we now consider to be ‘gentlemanly.’

So, that’s the origin of the word gentleman in a nutshell!

But, what are the characteristics of a gentleman and how can you become one in the modern world?

The Main Characteristics Every Gentleman Possesses

It doesn’t matter if you’re examining a knight from the middle ages or a man of the Victorian era; all gentleman have displayed the following characteristics throughout history.

Chivalry is undoubtedly one of the hallmark gentlemanly characteristics. This is evident from historical accounts of knights and the importance of chivalry, and it’s one of the foundations that makes a gentleman. 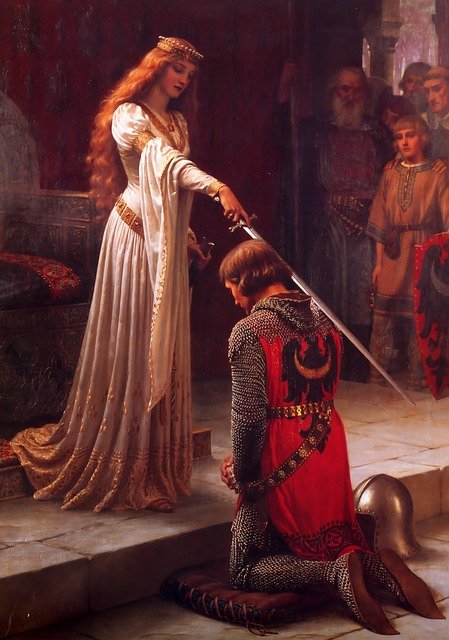 Chivalry has several definitions, one of which is “gallant or distinguished gentlemen.” So there, this trait is even built into the term!

Being chivalrous means have valor, honor, and protecting the weak. It was a foundation of knighthood, and this manly tradition is one of the core aspects of traits that make a gentleman.

There are multiple ways to be generous, and a gentleman follows all of these.

Gentlemen are willing to give up their time to help others. They are also willing to lend their strength to those in need, their resources to the helpless, and their wisdom to anyone seeking guidance.

There is no cookie-cutter threshold or solution to what generosity means to a person. However, one thing gentlemen have in common is that they strive to give back to others.

Again, much of the origin of the term gentleman is derived from Medieval history and the concept of Knighthood.

Knights swore to uphold the honor of their house, their sigil, their family, and their king.

To flee the field of battle or to turn your back on others during their hour of need brought dishonor on your entire family and name, and was often viewed as being a crime worse than death itself. 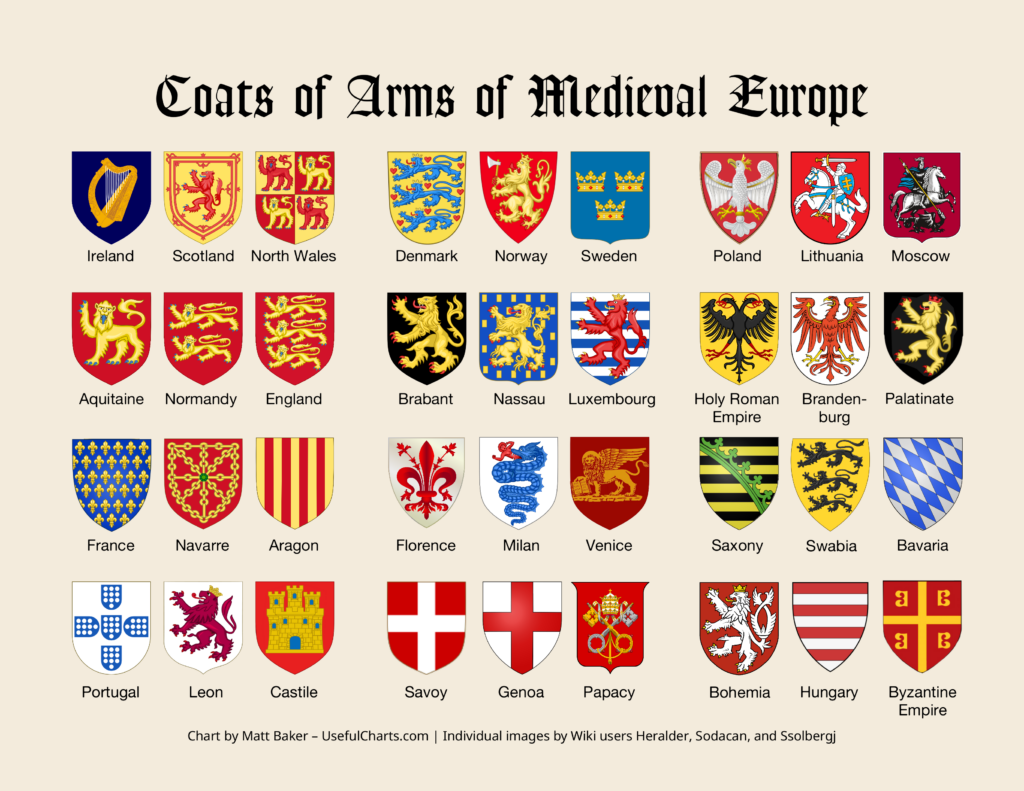 Actually, this entire concept is really older than Knighthood if you look back to societies like ancient Sparta. Spartan mothers had a heartwarming saying to their sons before battle that went something like “come back with your shield – or on it” according to Plutarch.

Gentlemen have honor. They do what they say and they act in a manner that upholds what they stand for. It’s as simple as that.

As the saying goes, “the loudest person in a room often has the least to say.”

Gentlemen have confidence. But, they are never cocky.

The modern gentleman knows how to hold themselves in a conversation, to get their point across, and how to debate. However, a trait that immediately disqualifies one from being a gentleman is to be rash, cocky, or arrogant.

Politeness is sometimes mistaken for weakness or a lack of masculinity these days, but it’s actually another foundational gentlemanly characteristic.

Gentlemen are polite to everyone around them. The elderly, coworkers, love interests, and even rivals are all given their due and not looked down upon as lessers. 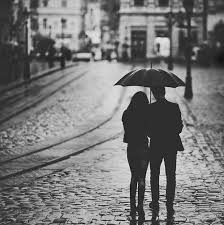 And, of course, gentlemen are especially polite to women. This includes behaviors such as holding open a door or offering to scrape the car of ice during the wintertime, to more social norms like not ‘kissing and telling’ or spreading secrets.

Again, this gentlemanly trait has always been a feature throughout history.

Look at stories of knights like Sir Lancelot, rushing to the aid of those in need at the last minute, or of modern James Bond films…with a suave Daniel Craig keeping his cool under pressure. 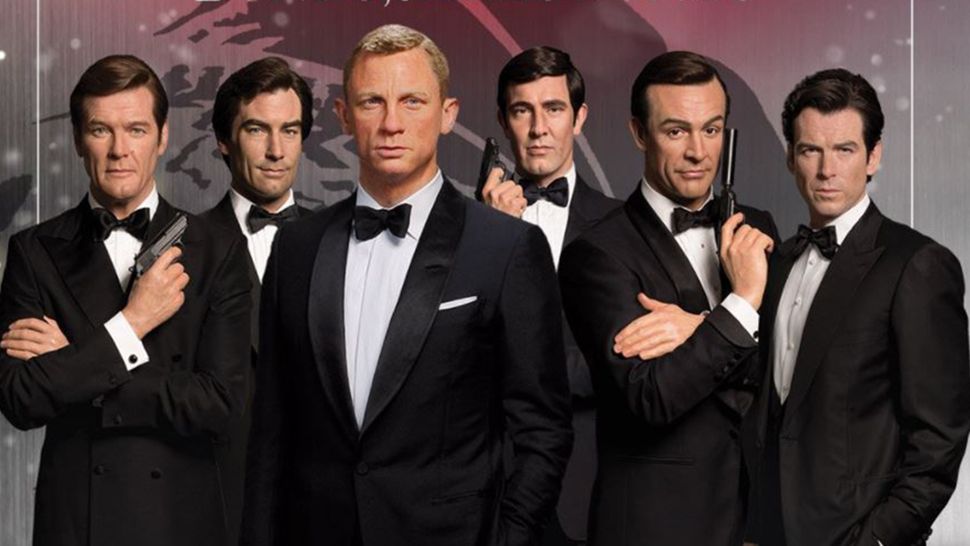 Extra Reading – How To Be Suave.

A man used to technically be considered a gentleman if he owned land or had the right to bear arms back in Medieval times.

However, the term has always had somewhat of a connotation or expectation of greatness. This is still true for the modern gentleman.

A gentleman doesn’t sit and let the day go to waste. He is active, be it helping others or working towards his own goals.

Again, he is courteous and not arrogant, but a gentleman definitely doesn’t sit on his sofa all day watching TV, accomplishing nothing.

This ties back into the concept of being honorable. Being truthful, even in the face of adversity or punishment, is a critical component of being a gentleman.

A gentleman does not lie, cheat, or steal.

There is never a justification for any of these behaviors, even if it is tempting. It doesn’t matter if it’s in business or in a relationship, a gentleman is always truthful.

At his core, a gentleman must be kind.

This gentlemanly trait is sometimes overlooked, but it is perhaps one of the most immediately noticeable characteristics of a gentleman.

If it is with kindness, even in the face of personal difficulties, this is a surefire sign of a gentleman.

A gentleman is skillful, but not just in a single avenue.

In many senses, a gentleman is like a Renaissance Man, and possesses a wide range of interests and skills in fitness, the arts, language, and business.

A gentleman knows several skills, such as:

In addition to this, the modern gentleman is also eager to learn new skills and maintains an open mind when it comes to learning.

The term ‘gentleman’ might not be used as much as it used to be these days. However, there’s no denying that this term has a rich history and has always been used to denote a man of class, integrity, and worth.

These characteristics of a gentleman are solid traits that young and old men alike should strive for.

At the end of the day, you don’t need to be a millionaire, have the body of a Greek God, or dress like James Bond to be considered a gentleman.

Truly, all you need to do is lead an honest, kind, and chivalrous life to be a gentleman. Have ambition, protect those who are weaker than you, and always be generous. Remove arrogance and temptation from your life, and start each day striving to be better than you were when you went to sleep.

Thanks so much for reading!

Do you have a modern definition of what it means to be a gentleman? Let us know in the comments below! 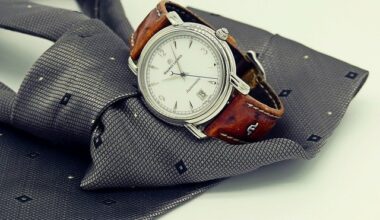 Read More
So, you’re wondering how to be suave? Being suave is a classic characterstic of gentlemen. The meaning of suave is…
DDevelopment 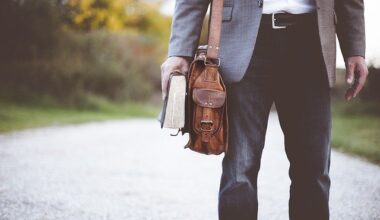